That's How It Is! 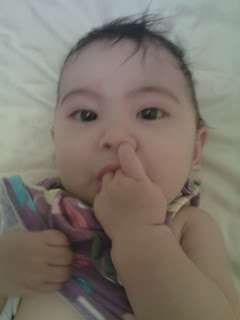 Vershawn Baskom had been visiting the club for the first time, and was with his wife, Sgt. George Phillips said.

The couple had only been there a short time when the shooting happened about 2:45 a.m. on the sidewalk a few doors from a club in the 300 block of 12th Street, around the corner from the Tribune Tower building.

With his wife nearby, Baskom got into a confrontation with someone else on the sidewalk, Phillips said. Police said they don't know what the fight was about, but that it ended when the other person drew a gun and shot Baskom several times.

He had been married since 2001, police said. The couple did not have children.

A nearby building was damaged by gunfire, but no one else was injured.

Police searched a building in the same block and arrested two suspects and recovered firearms.

The killing was Oakland's 93rd reported homicide of the year. Last year at this time, there had been 109 homicides in Oakland.
Posted by Dave Kim at 11:02 AM No comments: