For the last few months since taking on art fulltime I've been extra conscientious of everything around me, reading (books, interviews, bios), watching (movies, music videos, previews, people), listening (npr, music, radiolab), exploring, learning, reaching out - gleaning valuable insights - taking everything and turning it all into this Grand Master Plan (in lists). This is the combo of all the marketing, strategy, networking, art, travel I need to do in order to make it as an artist. I haven't completed a single thing on the list - so far.

Looks a lot like the inside of my brain: composed of paper scraps, cardboard, ink, post its, markers and tape. No surgery required. 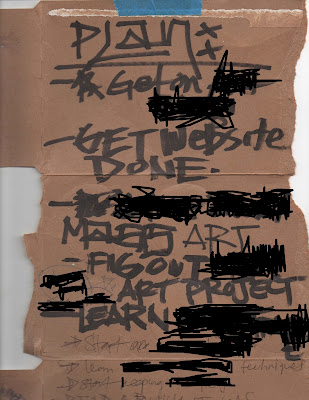 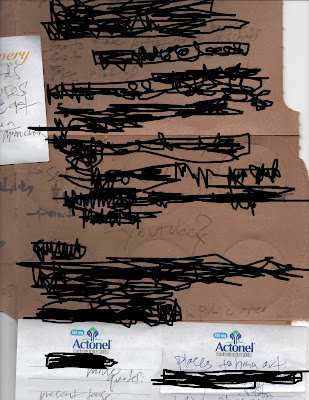 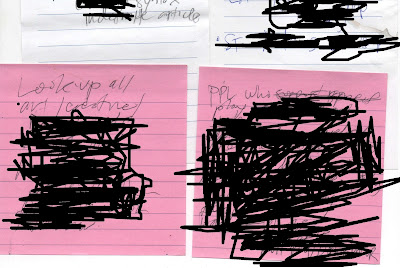 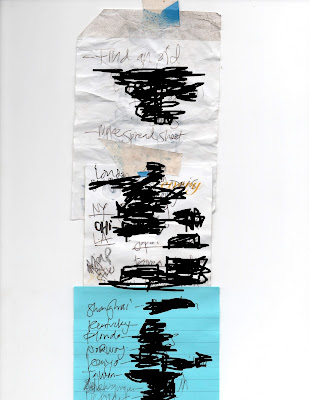 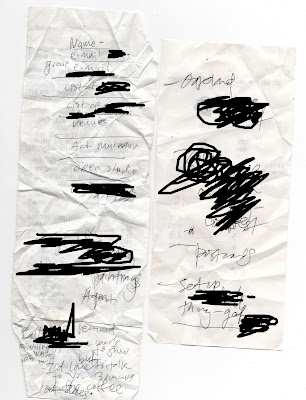 It's top secret though. I really need to type this up.

A Oakland neighbor let me stay at his deep Brooklyn, Bensonhurst place while I was in NY. I got to the door after the long trek from the airport, was struggling with the keys when the door open itself from the inside ->>> Mr. Kim, there was some lack of clarity so I wasnt expecting to be having a housemate. A frail, older, petite Korean man. Strangely distant from living family. Once had a woman in Korea who he wanted to raise enough money to bring over and marry but time kept moving and the money never was enough - so she moved on too.

One night I was having coffee with him at the local Dunkin Donuts and all of a sudden he asks if he could offer advice. I say yes. He says "Get married. The older you get the faster time moves." Amazingly moving coming from a man dying of various illnesses who's been single all his life. He had stomach cancer. Fixed watches and jewelry alongside his partner Mr. Kang.

Just found out Mr. Kim passed away 2 weeks ago on a Thursday.

Shocking even though I knew he was dying.

It was a pleasure knowing him even for the short time. 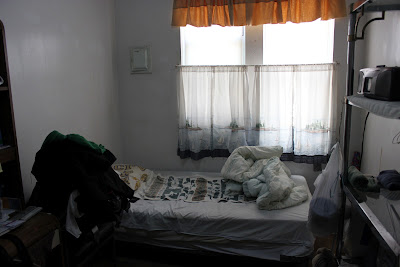 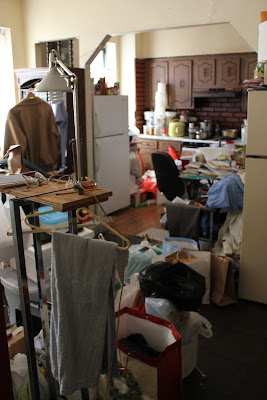 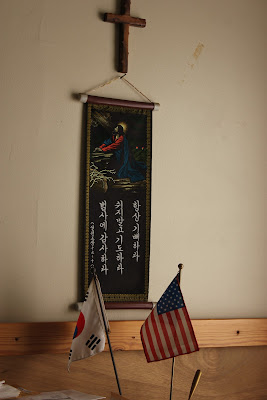 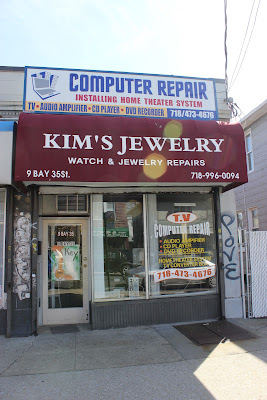 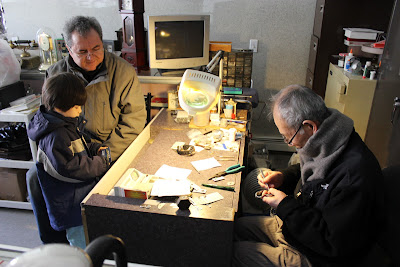 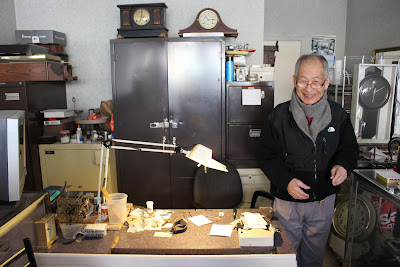 Went to the Pacific Film Archive last night to see Nathaniel Dorskys: August and After, The Return, and Pastourelle

They were all completely silent which was difficult because first of all that sense isn't engaged when it's used to being all the time, especially in a movie setting so you're distracted by the longing to hear the music that you think should be accompanying the beautiful visuals. You kind of go crazy and start to hear the score that doesnt exist. The second thing is you relay on the sound during a screening to relax completely, because any noise you make will be masked by the blaring sounds from the speakers but when there is silence any ambient noise is heard; rustling, chewing, adjusting, breathing, bowels moving....but those arent as distracting as your own attempt to be completely quiet. Silence is definitely something you have to train yourself to be in.

Notes for the Q and A:

-Learn to know what you're good at. It will work.

-the film Mussolini has such lack of bullshit - watch it. watch Joan of Arc

-cinema is light sculpture in time.

-The natural is very magical. When it's right reality begins to let it manifest.

-finish everything no matter how bad - it releases you into something new - or else youll be stuck.

-continuity through the various - extend beyond.

-its about generosity - are you telling people something or offering them something? - invite them to enter and discover. Lets you in. 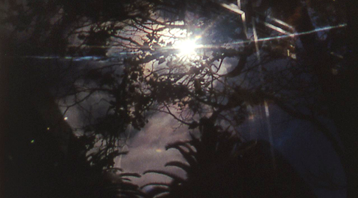 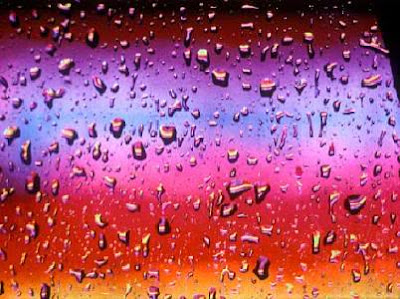 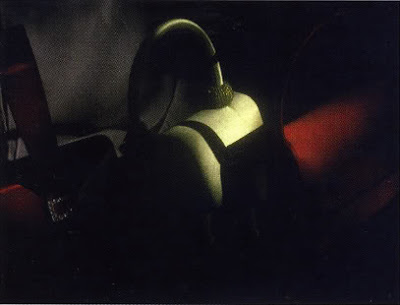 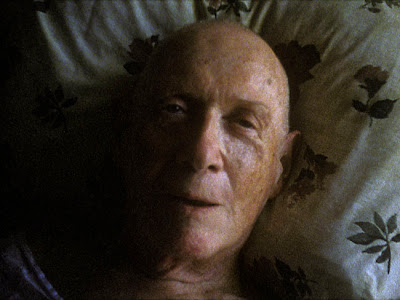 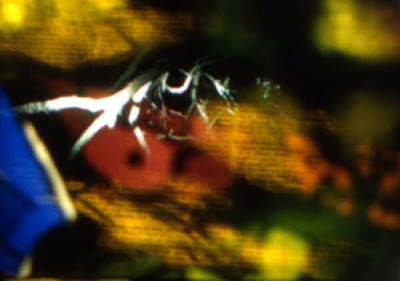 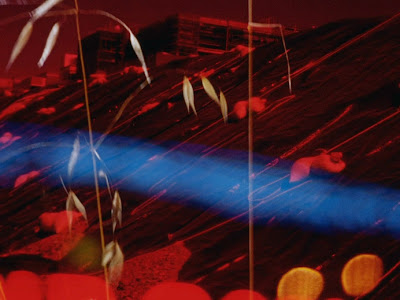