The last full day before getting married. 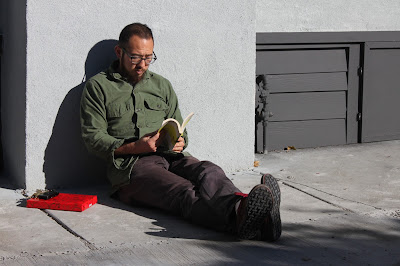 I didn't really have a plan I did have some errands I needed to get done before the wedding; pick up my newly pressed shirt and get my glasses cleaned of the paint that seemed permanently grafted onto them. But instead my day consisted of working with the plumber all day, 3.5 hours, in the end he cost us $341. He kept claiming his rate was the best out there and I didn't dispute that, I even verified by asking a neighbor friend of mine - it was true. But the problem is did it need to take 3.5 hours to get a clump of old rotted tampons out from deep in the main line? (tampons, are like woven cloth rats with their long nasty tails (the tail's the worst part) - I hated them when he pulled them out. Those things cost us lots of shit mopping and money and an arm insertion into crap filled water to try and feel for something) Because at nearly 100 bucks an hour, it adds up fast. I don't think the guy was malicious but also don't think he should've taken 3.5 hours. (even he was surprised when it was all over and it was 3.5 hours later) So who's wrong? (because it was a point of contention) Nobody. Everybody. My mom was pissed. I felt at the same time had and sympathetic to the guy and somewhat responsible and dumb and okay. 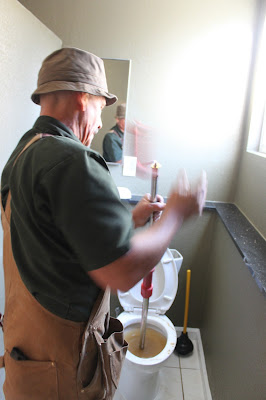 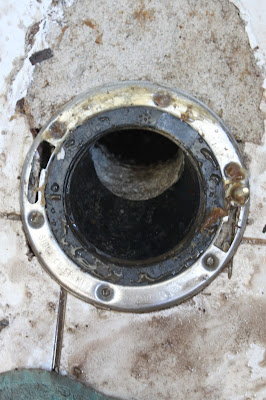 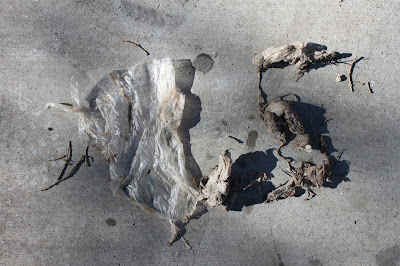 I had Elaine pick up my shirt for me. Never got my glasses cleaned, oh well it has character.

We had our rehearsal. Here for the first time you get to walk through the ceremony and it feels. It feels. The reality of it starts to set in. People are gathered. You hear the words, walk through the motions and then do it again. 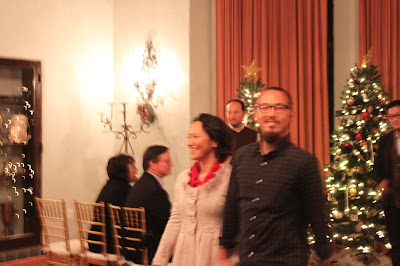 Rehearsal dinner was good. My mom who's a natural Korean says the food was mediocre. I couldn't tell. 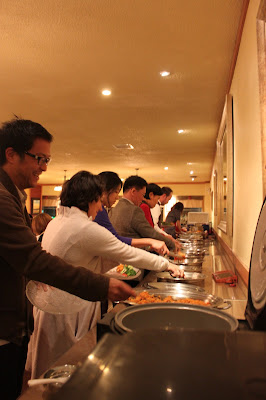 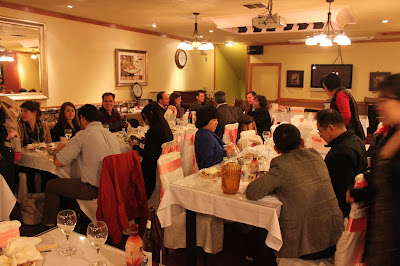 Part of the whole thing is, it's a wedding, but it's so many other things, it's a family gathering, it's a meeting new people for the first time, it's a reunion with old friends, it's a party, it's a recollection of memories, it's every emotion at the same time. I mean people spend days just to work up the nerve to meet for the first time the one person that's important to them, at a wedding you meet ten of those.

Having no best man I didn't have a bachelor party or any sort of person in charge of that department, but the girls were going out, Elaines sister in law planned a night out for her, her last as a single. So I last minute texted a bunch of dudes, many who didn't even know I was getting married, I'm not sure if that was a fair way to let them know.

"My last day as an independent, come to Dogwood. 22 Telegraph at 9" I had the address wrong because it cut off.

But with a 3 hour notice and the wrong address. 13 guys miraculously showed to the otherwise empty bar. In the chatter I got a sense how people felt about me. I'm so unaware.

I went home slightly buzzed. I don't like alcohol anymore but I do. 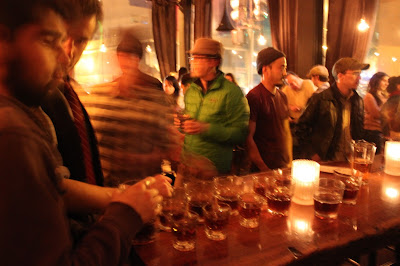 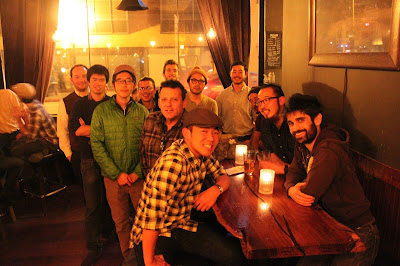 Is that the way I wanted to spend my last night as an independent? I'm not sure. But I did and now it's done. 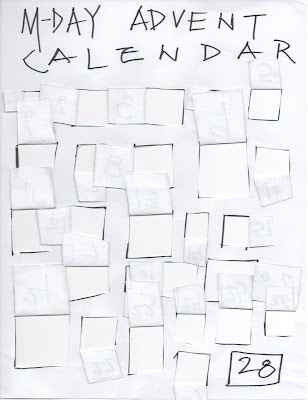 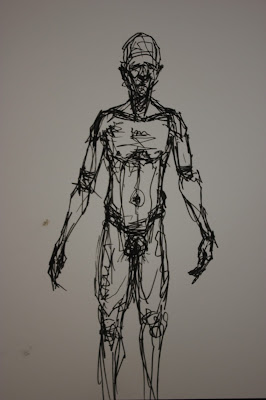